Have a different location or Multiple stops? CLICK HERE 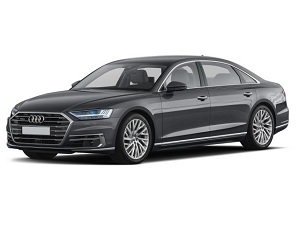 Getting to Byron Bay from the Gold Coast airport is a fairly easy trip as it is just down the Pacific Highway and the whole trip is approx. 55 kms. Dependent on the time of the day there isn’t normally a lot of traffic heading to Byron Bay. Special events & weekends can cause some traffic delays as there is mainly one road in and one road out of Byron Bay.

We offer a regular shuttle service from the Gold Coast Airport to Byron Bay which operates 365 days a year. Our modern shuttles and designed for comfort and have a luggage trailer to carry your bags.

If you are travelling alone a airport shuttle bus is probably the best priced option for you as long as you are prepared to follow the shuttle schedule and don’t mind stopping multiple times to pick up and drop people off.

Byron Bay transfers offers a wide range of vehicles to suit most travellers needs. Gold Coast private transport options include private sedan cars, luxury cars & people movers. If you are a party of 2 or more then you will most likely find a private airport transfer to be a better option due to price, flexibility and speed of transfer.

Private transfers from the Gold Coast airport normally shave about 30-60 minutes of your trip as there is no waiting for other passengers or having to stop and multiple points to drop off or pick people up.

How much is a taxi from Gold Coast to Byron Bay?

A taxi from Gold Coast to Byron Bay will cost between $175-$250. A cheaper option would be to use a fixed cost private transfer company like Byron Bay Transfers for $99.